Hackney Council has launched a campaign in February and March to highlight the impact fireplaces and wood burning stoves have on London’s toxic air.

The campaign, which is supported by the Department for Environment, Food and Rural Affairs (Defra), is run by the Zero Emissions Network and will see staff door knocking at homes around the borough to explain why wood and coal-burning is a problem.

Research shows that just one modern wood stove emits the same amount of particulate matter - known to cause heart and lung disease - every hour as 18 diesel cars, with between 23 and 31% of urban particulate matter in London and Birmingham derived from wood burning.

Hackney is a designated smoke control area, where it is an offence to release black smoke from a chimney or fixed boiler anywhere in the borough.

It’s also an offence to burn unauthorised fuel or use an appliance that’s not featured on Defra’s list of authorised fuels and exempt appliances, with an associated maximum fine of £1,000.

Staff will also be visiting businesses around the borough that use wood or charcoal cooking equipment to check that appliances are Defra compliant and encourage them to switch to gas or electric, which are less polluting.

Cllr Jon Burke, Hackney Council Cabinet Member for Energy, Waste, Transport and Public Realm, said:  “We’re committed to tackling London’s toxic air - whether that’s through our pioneering School Streets programme, our emissions-based Controlled Parking Zones, our air quality monitoring network, or our ever-expanding electric vehicle fleet - but, in the same way we expect drivers to avoid car use and ownership, we also expect people who unnecessarily burn solid fuels to do the same.

“Fireplaces and wood burning are a discretionary luxury in almost everywhere except the most rural locations. Stoves and open fires produce vast amounts of both planet-heating carbon dioxide and toxic particulate matter that contributes to the premature deaths of thousands of Londoners every year through respiratory illness, cancer, and heart disease. We’re urging residents to give up wood burning, and asking businesses that rely on solid fuel for cooking to use the cleanest possible products so we can tackle London’s toxic air and create a healthier Hackney for everyone.”

Residents can find out more about tackling air pollution at www.hackney.gov.uk/air-quality.

Rules for burning in Smoke Control Areas can be found at: www.gov.uk/smoke-control-area-rules

The Zero Emissions Network is run by Hackney, Tower Hamlets and Islington councils. 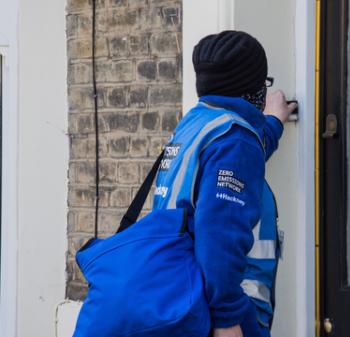 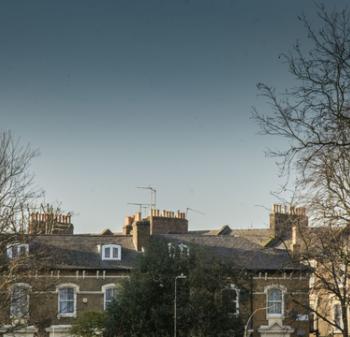 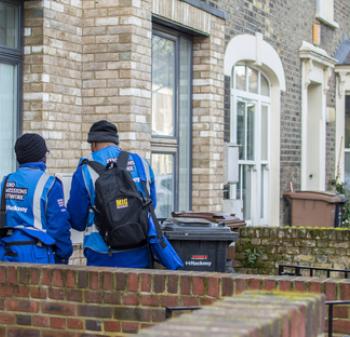