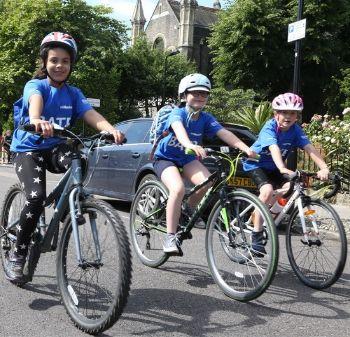 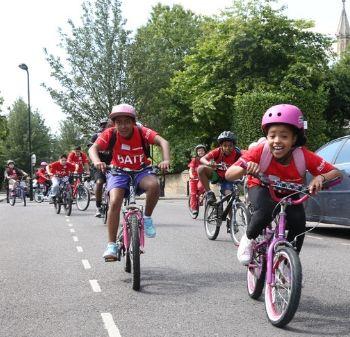 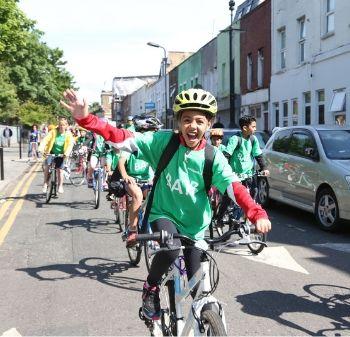 Hackney Council's Bike Around the Borough is back on 27 June 2019.

Every year hundreds of Hackney school children take to the roads for a mass ride around the borough, organised by the Council to provide a chance for pupils to practice the skills they've learned through Bikeability cycle training. In 2016, the event broke the world record for the total number of people in a 'bike bus', in which participants ride together along a set route. This year almost 1000 children will join the mass ride.

Following on from the Bike Around the Borough ride in the morning, members of the public can join the cycling-themed celebrations at Hackney Downs 4-9pm. The park will be filled with family friendly cycling activites including: